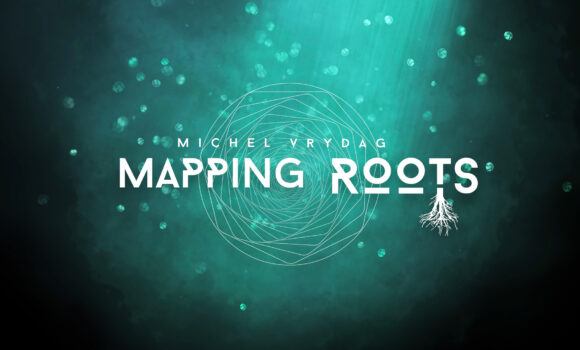 « The Beauty of the universal musical spirit lies in the fact that whatever the language, music style it originates from, the strength of its words even if unknown to us, it can touch us deep and resonate in us. »

«  Play me some typical music of your country. » Having had to answer this question many times during travel, tours and collaborations with other musicians, bassplayer Michel Vrydag ended up each time playing some composition of his repertoire. This was the starting point of « Mapping Roots » : living music open to the world, fuelled by a lot of improvisations and influences from various musical traditions. Mainly jazz but also folk traditions from several continents, rock and  even some electronic music.

Like Belgium, at the confluence of different cultures, languages, not to mention Surrealism, his compositions take the best of a lot of traditions around… Michel Vrydag present a repertoire of jazz compositions that gathers all these influences with piano player Bram Weijters and drumer Daniel Jonkers.